With little practical sewing progress to report lately, it is good to accomplish one thing and feel a hint of achievement – in the guise of a new emerald silk georgette blouse: 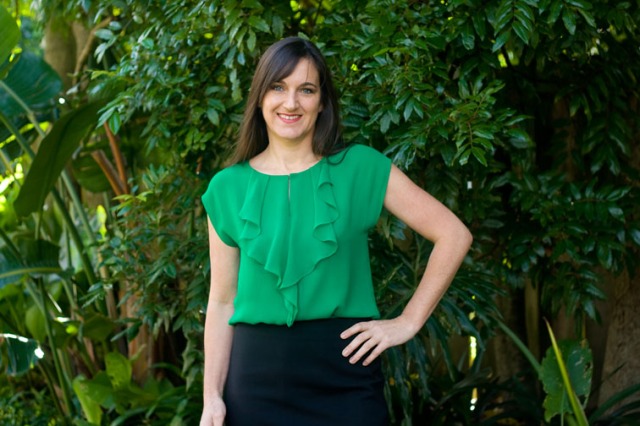 This is the one that I hand rolled the hem of the flounce on – Burdastyle August 2009 #117 Blouse.  The fabric is sheer so I chose to cut the blouse double, with the hem on the fold, with the inner and outer side seams are sewn in one complete pass.  It is certainly opaque now – I’m even wearing a black bra underneath and you can’t tell!

While the needle was threaded I hand overcast all the internal raw edges together to prevent a fraying and pressing disaster after washing – it was fun and surprisingly quick.  I blame Marina and her gorgeous blouse for inspiring this sort of behaviour in me!

Once I started hand sewing I couldn’t stop, and after attaching the neck binding by machine, I understitched it by hand using a prickstitch, then fell stitched it down.  Georgette is great in that the thread disappears into the crepey crinkles so the binding almost looks like it is there by magic:

I found a mis-matching-but-close-enough flat button from the button box, and worked a loop at the neck edge for the inner closure:

Then I tried it on….and it was huge.  I think this was due to my fabric rather than the pattern – it was originally hand dyed, so the crepe texture had contracted a bit, and when it was pressed it flattened out a bit and grew.

Anyway I took 2cm off the armhole and side seam from the waist up, and also raised the side seam 1cm at the underarm to cover my bra band.  At this stage I was regretting all my handwork!  However it was worth it – it’s feeling a lot more like the top I originally envisaged.

I have given up on the flounce ever laying symmetrically – this fabric is so light that the slightest wisp of breeze rearranges them in an instant.  The top part is actually quite symmetrical despite how it looks in the photo, but the lower part is definitely cut slightly off grain and lays asymmetrically.  Honestly, whoever cut this should get the sack…

Maybe if I keep moving no-one will notice?!

It was 62 years ago today that this beautiful gown was worn by my wonderful Mum as she married my fabulous Dad. Happy wedding anniversary to you both! 😘🥂
It was sports bra week in my sewing room!
Cutting all the lovely things this afternoon...😍
◾ FRANCES' LINEAR LEGGINGS ◾ @pinsonthefloor sewed her #linearleggings in olive and used camo for the waistband lining and inner pocket - it looks awesome! Check out her grid for extra pics!⁠
◾ IZZY'S LINEAR LEGGINGS ◾ @topstitchrollhem made her #linearleggings in luxurious wool Ponti di Roma - swoon! 😍 Everyone is saying how these are so much more like a pant than leggings, and wool Ponti totally elevates them to the next level!⁠
◾ REBEKAH'S LINEAR LEGGINGS ◾ @tricours has nailed the fit on her #linearleggings don't you agree? She adjusted the pattern for her proportionately smaller waist by blending between sizes. Easy to do when you can select which sizes to print!⁠
▪️SUE"S LINEAR LEGGINGS▪️ @suestoney made her #linearleggings in white - they look ready for spring in this colour! Sue made them as part of her #magamsewalong and has more photos to view on her feed, and has also written a blog post all about making them, so do check out her blog Fadanista to hear her review of my new pattern!
▪️ SACHI'S LINEAR LEGGINGS ▪️ Don't they look great in charcoal? @sachidonguri widened the lower leg on her pair to make them more like a pant and she shows exactly how she did it on her YouTube channel, in fact she documents the whole process of making her #linearleggings - and I insist that everyone watches it now! You will find the link in her profile.
▪️ SARAH'S MAGIC PANTS ▪️ @sewsarahs sewed her #linearleggings from a stunning python print ponte, and they fit her just so amazing! I am really pleased with the fit of this pattern. 👍 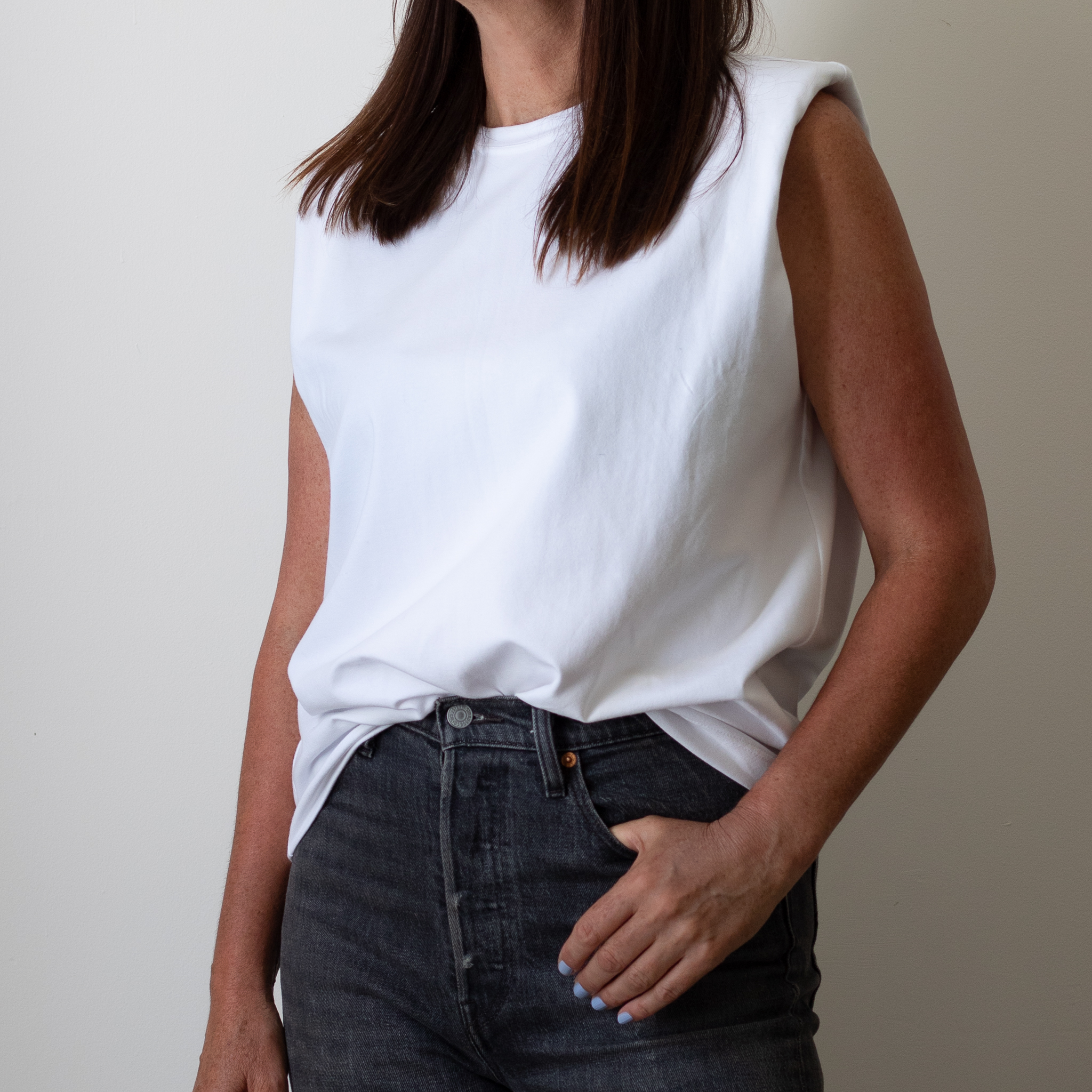 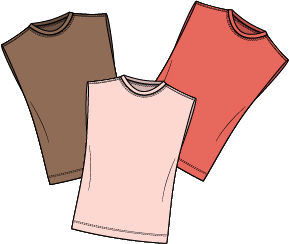 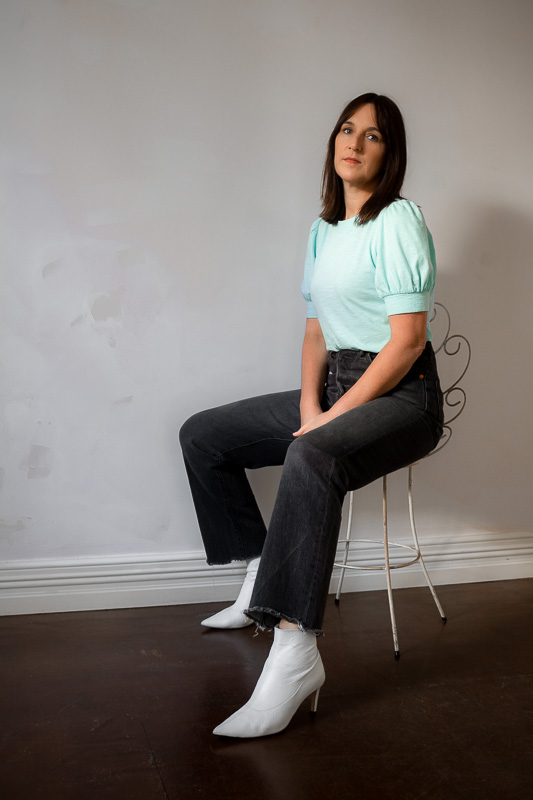 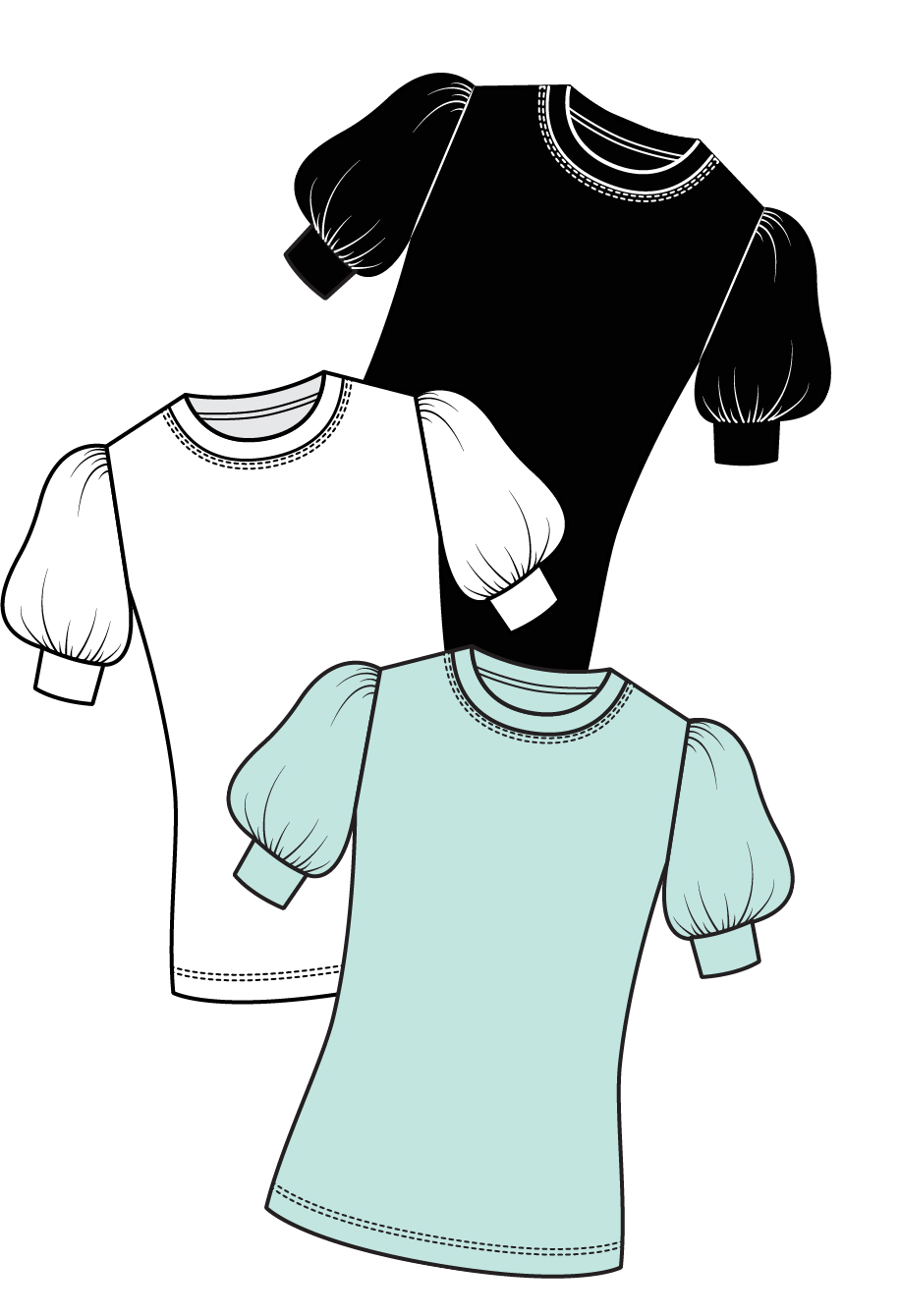 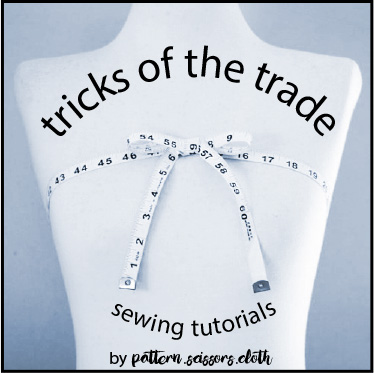